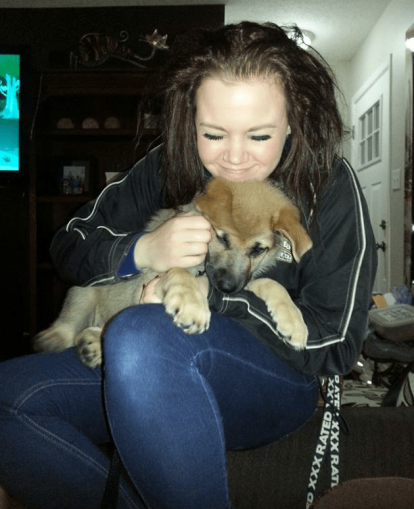 Hey everyone, I’m Stacey Scott, but just call me Stace. I was born in Mount Forest and raised in Southgate,  or the middle of nowhere. The Village Pet Food Shoppe with Shampoochies has enriched my career path.  I found my passion for grooming in 2010 during a co-op semester at a local groomers in Mount Forest. I later became hired there and this energized my enthusiasm for the trade. In 2014, I enrolled in a grooming course at the Pets Beautiful School of Styling in London and graduated March of 2015. The atmosphere and clientele of Village Pet Food Shoppe is more than I could have ever imagined, I am at home here.